Guest Post || Lucknow – The City of Nawabs and Kebabs by Anushree

Sprinkled with exceptional British Raj–era buildings, Literature, performing arts, tehzeeb and famous throughout India for its lip smacking food, the capital of Uttar Pradesh is surely worth visiting.

Lucknow’s reputation as a city of culture, gracious living and rich cuisine has continued to this day from ages – the phrase for which conveniently rhymes in Urdu as: Nawab, aadaab (‘respect’), kebab and shabab (‘beauty’).

Places to visit in Lucknow: 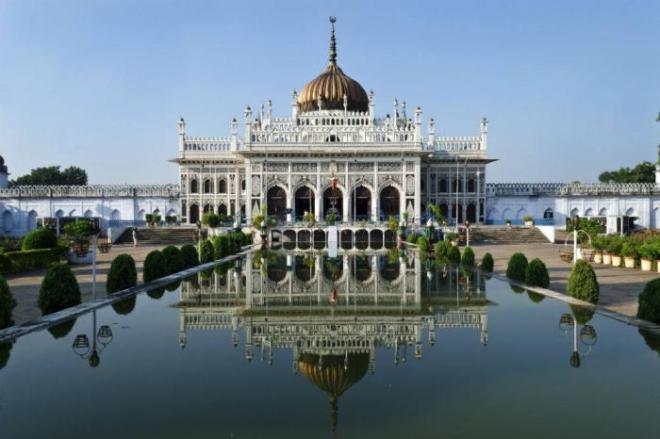 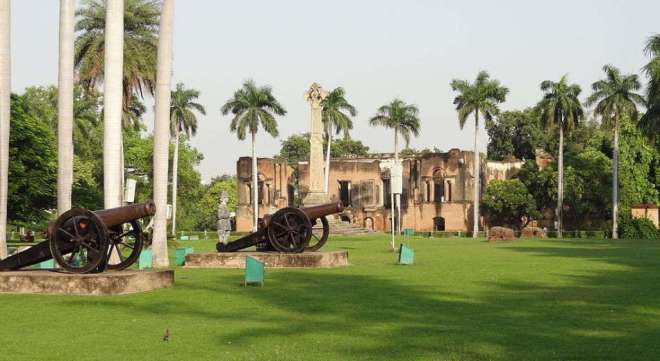 Lucknow is famous for its mouth watering cuisines, especially Non Vegetarian dishes. Lucknow is the perfect blend of Nawabi delicacies and Awadhi cuisines. From Kebabs to paan and biryanis you have it all!

You can miss tasting anything but not the world famous Tunday- Kebab!You have to try these dishes when you are in Lucknow or your visit is just incomplete! 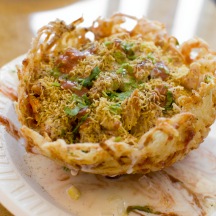 And last but not the least- Prakash ki Kulfi

I believe, nothing can beat the delicious food of Lucknow.

I am sure next time if Anyone tells you, he/she is travelling to Lucknow, the first thing You tell him in case they are non-vegetarian that they should without fail try Tunde-Kabab and also get some packed for you!

The first thing that comes to mind while talking about shopping in Lucknow is of course the famous Chikan work of Lucknow. Chikan is a very famous thread work that is done by the skilled craftsmen of Lucknow. A white chikan kurta is a must buy! Chic and Designer Chikan garments  are available in stores like Ada chikan, Seva Chikan, Nazrana Chikan,Saraswati Chikan Store amongst a few.You can also buy chikan garments in wholesale prices with a lot of variety and colors from Chowk and Aminabad.

You can also visit Gadbadjhala, which is quite reputed for its exquisite jewellery works.

Hazratganj is also a major shopping area in the heart of the city. You can enjoy “Ganjing”Along with some mouth watering delights from Royal Cafe or your personal cup of coffee from Cafe Coffee Day. 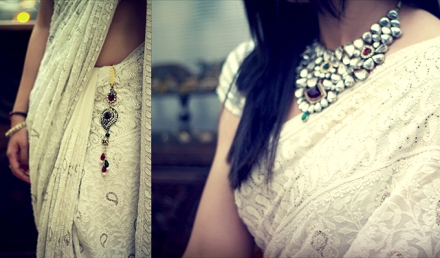 Among the malls, one finds some malls like Sahara Ganj, Fun Republic and East End Mall. One also finds some multiplexes like PVR, Waves and Fun Cinemas,,Inox, Cinepolis which provide entertainment around the clock.

Nightlife: Over the last decade Lucknow has witnessed a massive change when it comes to pub culture and nightlife. There are a lot of party places and nightclubs to enjoy your weekend.

These include the Resto bars, pubs, Hookah bars, and sports bars.

Lucknow being the capital city is well connected to all major cities by air, rail and road.So do not think twice if you have to visit Lucknow. I am sure you are very likely to fall in love with it. 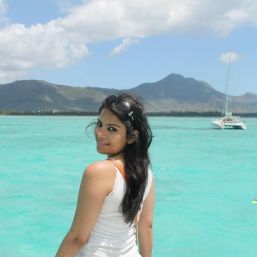 Story contributed to yatripandit.com by Anushree Singh who is fondly called by nickname Anu and is a Marketing Professional. She loves to travel to new places exploring local food, shopping and has been lucky to have done what she loves the most.

She is a girl with many aspirations in life likes to read books and write.She believes in reading the firsthand experience about places before planning a visit to a new place and yatripandit.com has been her one of the handpicked websites to read travel tales.

Disclaimer :  *Contents in this story is Authors personal views and presentation.** Some of the images are taken from google images. Yatripandit owns neither images nor the story.

PS: Please click on the ads which appear on the website and help us earn some money to travel.     This blog is still very young and growing. If you like the story, do not shy away from reciprocating your love in form of likes comments and sharing on social media